“You deserve to have rape threats sent to your mother and people urging others to burn down your house alongside your address because I think your posts are hate speech.”

“You deserve to be raped because you were a mini-skirt and were walking outside late at night.”

Thousands of anti-Semites have today succeeded in bringing central London to an almost total standstill.

They marched though the centre of the city before congregating to scream outside the Israeli Embassy in Kensington. It was interesting to watch this rather non-diverse crowd pass.

But what a picture. These are the people who stayed at home throughout the Syrian civil war, stayed at home when ISIS rampaged across Iraq, stayed at home when Boko Haram and Al-Shabaab carried out their atrocities across central Africa and showed no concern whatsoever when the Muslim Brotherhood was running Egypt into the ground. Yet they pretend to care about Muslims.

And here they all are, coming out to scream because Israel is carrying out the most specific and targeted campaign in the history of warfare in order to stop Hamas – a group dedicated to the annihilation of all Jews – from firing thousands of rockets into the Jewish homeland.

I suppose some of the people in London today might still try to pretend that they don’t hate Jews. Perhaps some of them would not even do what their co-religionists in France did last week when – intent on violence – they blockaded worshippers inside a Synagogue. But there is only one explanation for their horrible beliefs and actions.

The truest expression of their views was given voice a few years ago by the popular al-Jazeera star and leading cleric Sheikh Yusuf al-Qaradawi when he said:

‘Throughout history, Allah has imposed upon the [Jews] people who would punish them for their corruption. The last punishment was carried out by Hitler. By means of all the things he did to them – even though they exaggerated this issue – he managed to put them in their place. This was divine punishment for them. Allah willing, the next time will be at the hands of the believers.’

Sheikh Qaradawi himself is no longer lauded by a Mayor of London, but his disciples flooded the city’s streets today. What a disgusting sight to see in our capital. 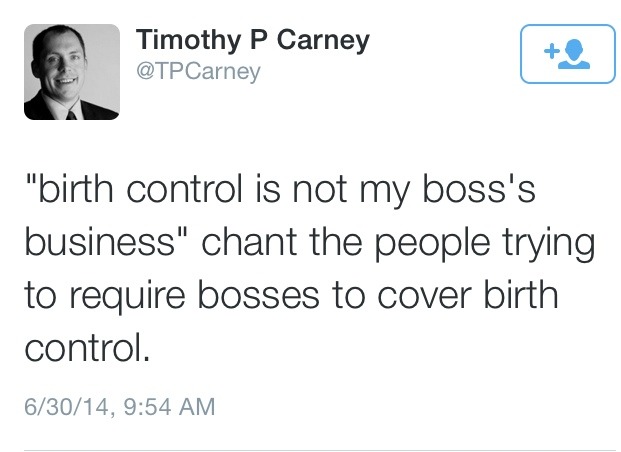 The U.S. Needs to be a lot more tolerant of Christianity. 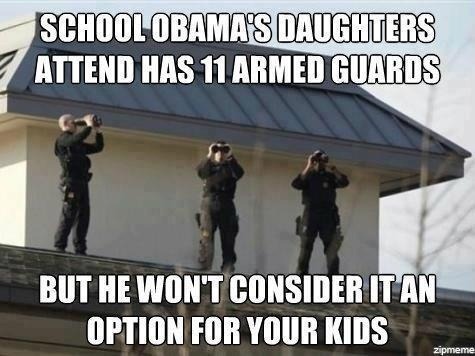 “NO ONE NEEDS TO HAVE GUNS AROUND KIDS.” 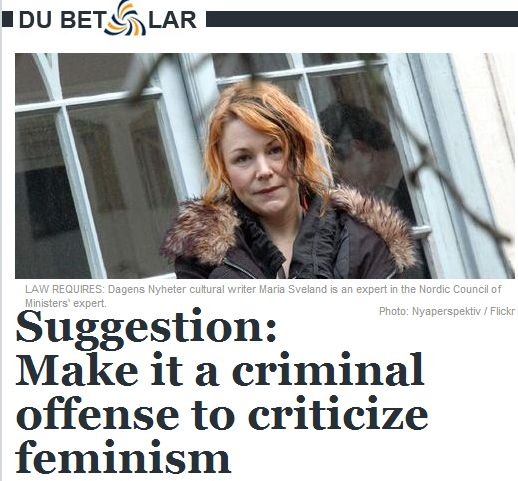 Also in Norway I think it was, feminists fought to PREVENT women from being put into the draft.